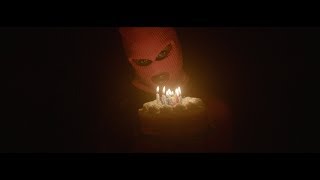 Jae gained momentum by sharing her music on Tumblr and quickly moved to LA to pursue a career as a singer-songwriter. Drawing inspiration from old school R&B artists and gospel artists - Monica, Brandy, and Yolanda Adams - that her parents introduced her to as a child, Jae’s own music has expanded widely into an explosion of pop and alternative r&b with subtle electronic influences. Having spent substantial time in the UK, working with Bruno Major for their collaborative track “Every Time,” and other London-based producers, Jae was attracted to British production styles that felt relaxed and low pressure. She felt encouraged to try several different avenues for her music as opposed to being pushed to get it right every time - significantly impacting her voice as a new artist and rising star. Jae's recently transitioned into producing all of her own records in order to achieve a truer, more cohesive and original sound.