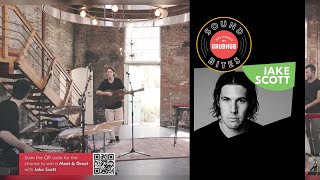 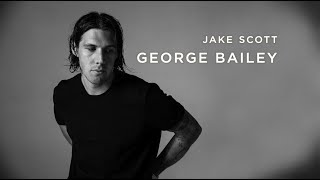 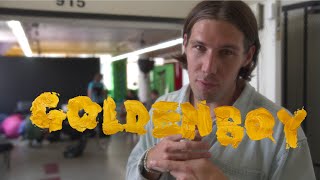 Jake Scott - Goldenboy (Behind The Scenes) 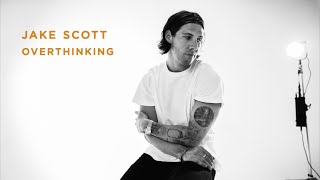 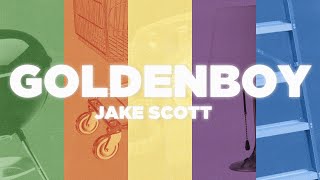 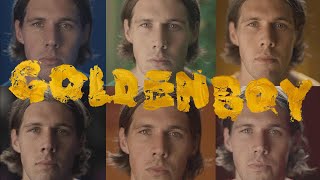 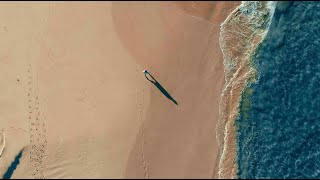 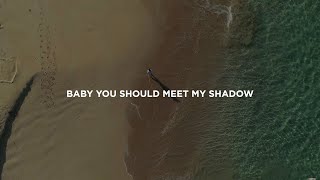 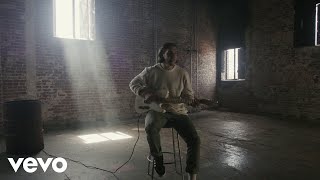 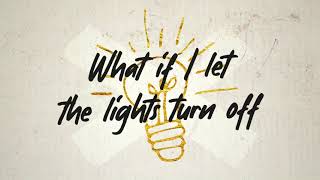 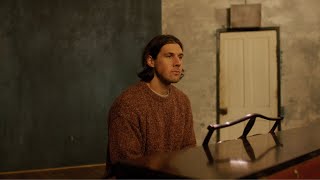 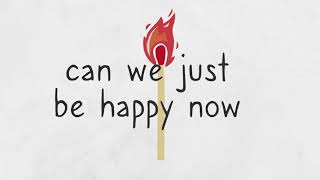 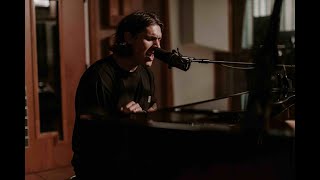 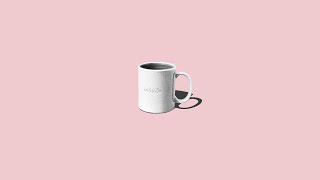 Jake Scott began his career in 2013 with the release of his first EP, Of Life and Love and Longing. The project debuted on the Billboard Heatseekers chart and quickly caught the attention of industry professionals. Shortly after, the Arkansas-native signed a publishing contract with Grammy-award winning songwriter David Hodges and moved to Los Angeles. He spent several years writing and producing songs for other artists, including Jason Mraz, Aloe Blacc and more.

Following his time in the trenches of the Los Angeles songwriting circles, Jake decided to commit himself to releasing, writing and self-producing a song every month for as long as possible. He began this process in January 2018 with the song Tuesdays, which has since earned nearly 30M streams. He recently ended his song-per-month release strategy in December 2020 -- accumulating 250M+ streams, 3M+ monthly listeners, and selling out his first headline tour in the process.

Looking ahead, Jake is releasing his first formal project this summer. Jake said about the project, “The project is the story of realization, accepting the difficult truth and having the courage to let go.” The single “Off” will be available in April.

Throughout Jake’s entire career as an artist, he has remained 100% independent by choice.