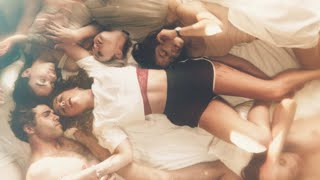 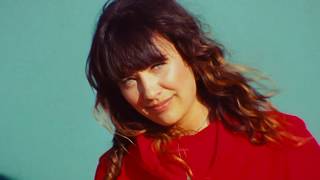 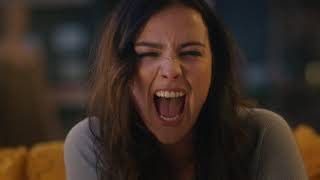 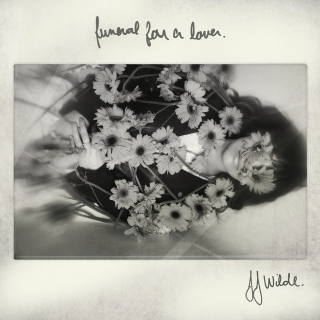 ‘Funeral for a Lover’ single

JJ Wilde Will Embark On Debut Headlining Tour This October

2019 – When someone asked JJ Wilde to choose between music and a relationship, there's only ever been one answer: music. Music has permeated every part of JJ Wilde’s life since childhood, and it’s something she’s held closely: an unwavering connection she’s fought to foster.

But in 2018, Wilde came to a crossroads. At 26, she was working three jobs and had resigned to the idea that music might not work out for her, but she continued writing because that’s what she was born to do. By then, she amassed over 500 songs, some of which became the basis for her debut EP, Wilde Eyes and Steady Hands.

Wilde may not have had a clear vision of what exactly Wilde Eyes and Steady Hands would look like, but she knew how she wanted it to feel.

“Before the writing trip I had thought about what I had to say, what my message was and that was to give an unfiltered, unapologetic point of view on my personal experiences, and really anything. I just wanted it to be raw,” says Wilde.

In just eight days, Wilde compiled the EP in what she recalls as an “intense experience.” Those eight days, she had essentially been preparing for her whole life. Wilde wrote songs because it was something she felt she had to do, but she didn’t realize what the songs could become until she started creating Wilde Eyes and Steady Hands. In the beginning of the process, Wilde wrote two to three songs per day. “It’s like all the writing I had done before, all my experiences both musically and personally had lead me to this point where I could say it all,” she says. Recording the EP was also the first time Wilde had been as hands on with writing the instrumentation as well, which she did for guitars, drums, bass and keys alongside producer Frederik Thaae.

Wilde Eyes and Steady Hands is, in fact, a raw, unapologetic view of the world through the eyes of a 26- year-old woman. With her debut single “Wired,” there’s an urgency in Wilde’s gritty vocals as she mulls over her own mundane routine wishing for a life she doesn’t have. “The Rush”, Wilde’s brooding ode to doing what’s wrong, even though it feels right. “The rush, the lust, you can’t trust,” Wilde wails. Heartbreak is laced through the EP’s four songs as Wilde recounts pouring her soul into a relationship instead of herself on “Gave It All,” and recalling an ultimatum she got from an ex about her dedication to her career. But Wilde finds hope on the Springsteen-tinged anthem “State of Mind,” “seeing hope through a broken lens.”

Wilde Eyes and Steady Hands is a culmination of Wilde’s journey: raw, rough and full of brutal honesty. “I wanted to tell people who I am, so they could enjoy it...or not.”

.@NogaErez strips the synths away and adds a backing band for a new version of 'VIEWS' listen at @vmagazine… https://t.co/h5ZaPdbHa4