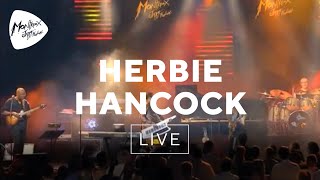 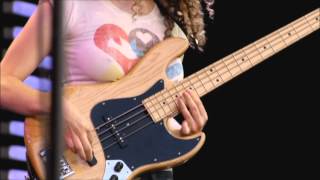 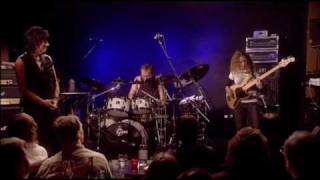 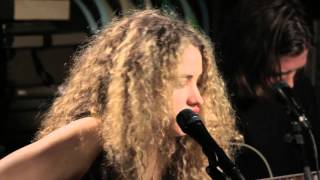 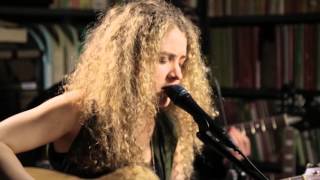 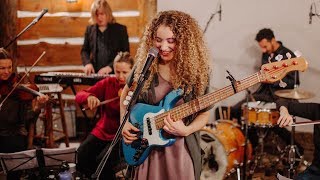 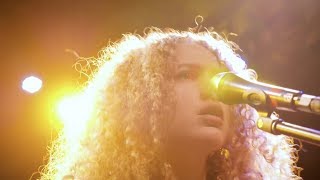 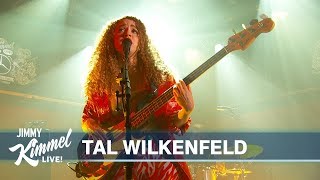 'Love Remains,' Tal Wilkenfeld’s debut solo album for BMG is a testament to the celebrated bassist’s unconventional journey.  While a dedicated fan base may already know Tal for her work with Jeff Beck, Prince, The Allman Brothers, Herbie Hancock, and Mick Jagger, 'Love Remains' reveals a new side of Tal as a songwriter and singer with skills that more than live up to her legend-in-the making musicianship. The ten-song collection puts the Australian-born, L.A.-based musician at the forefront not only for her prowess on the bass, but as a talented vocalist, songwriter, multi-instrumentalist, and producer.

The album was co-produced by Tal herself in collaboration with Paul Stacey (Oasis, The Black Crowes) and features guitarist Blake Mills, keyboardists Benmont Tench (Tom Petty and the Heartbreakers) & Zac Rae (Death Cab For Cutie) and drummer Jeremy Stacey. Tal achieves a stunning balance between instrumental prowess and exquisite songcraft. Jackson Browne, who offered creative guidance throughout the process of making the album, served as executive producer.

With few models of an instrumentalist turned singer-songwriter, Tal has broken extraordinary new ground. As Jackson Browne acknowledged, “I can't think of another instrumentalist that has ventured into the area that Tal now has when it comes to writing and singing songs from her own experience.”

“I began singing and writing songs with words when I first picked up a guitar at 14,” said Tal. “When I arrived in the States a couple of years later, I quickly became fixated on guitar and then the bass and I stepped away from lyric writing. My bass became both my weapon and my shield, but that ran its course. That’s when I began writing songs with lyrics again and creating this album.”

After relocating stateside from her native Sydney, Australia at just 16-years-old, Tal made believers of rock royalty and fans with her melodic sensibilities. Following the release of her instrumental debut, 'Transformation,' Bass Player Magazine’s readers’ choice poll in 2008 named her “The Year’s Most Exciting New Player,” and iconic bassist and producer Don Was presented her the publication’s 2013 “Young Gun Award.”

Determined to transition into a singer-songwriter, Tal began writing what would become 'Love Remains.' She also lined up club gigs with her own band, debuting as lead vocalist on original songs. Later, in her first week opening for The Who, Tal introduced the record by way of the first single “Corner Painter,” a powerful mix of intertwined baritone guitars and impassioned vocals matched by undeniable rock energy, which was also featured on Judd Apatow’s Netflix series Love.

“Haunted Love” showcases a soul-bearing vocal performance in which Tal accompanies herself via beguiling, arpeggiated chords on a capped 5-string bass with an orchestra to heighten the reflective lyrics: “No, you didn’t know about the ghosts left inside of me / Feeling so alone in the midst of this uncertainty.” Pete Townshend remarked that “Haunted Love” was, “‘truly a great song, touching, moving, and employs her two skills- her voice and bass. It's stupidly great. She’s created a masterpiece.”

Billboard said 'Love Remains' “documents her facility as a songwriter and a rich, expressive singer," and the record received accolades from NPR, Forbes, and Rolling Stone, the latter calling Tal an “instrumental prodigy.”

2019 has been big for the “prodigiously gifted musician” (Guitar World), with 'Love Remains' debuting at #1 on Billboard’s Heatseekers chart. Tal's performance of "Corner Painter" on Jimmy Kimmel Live accompanied by a three-piece band cemented her as a solid live solo musician and marked a remarkable national TV debut. Spending the rest of 2019 promoting her album with a two night sold-out run at NYC's beloved venue, Mercury Lounge, and a run of tour dates across North America, Europe, and Japan, 2020 is setting itself up to be a big year for this trailblazing “force to be reckoned with” (Premier Guitar) where she plans on traveling homeward to play a few dates in Australia.

'Love Remains' suggests, as Tal has said, “the abiding presence of love...or the remnants should it fail.”  She’s written a confronting album that alludes to a complex and tragic romance. “The way to diminish darkness is by shining a light on it. That’s what’s so beautiful and rewarding about music.”