Photo Credit: She Is Aphrodite

"If You Wanna Love Me" Single Art 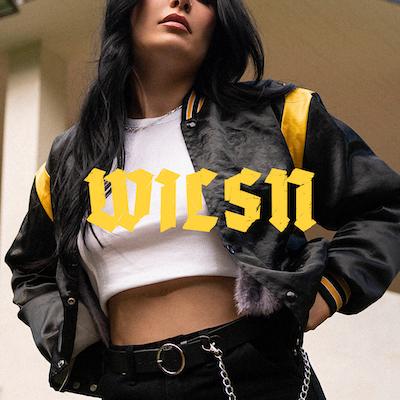 Those Days Are Over

Every now and then, a voice comes out of nowhere and stops you in your tracks, like Australian powerhouse WILSN. Hailing from Geelong, Australia, WILSN studied Jazz at the prestigious Victorian College of the Arts. She was quickly noticed and picked up by international publishing juggernaut Pulse Music Group (Kehlani, Yebba) / Native Tongue (Courtney Barnett, Aldous Harding) and relocated to Nashville. After spending two years in writing rooms with Grammy Award winning writers honing her craft, WILSN was asked to join The Teskey Brothers on their 2019 UK & Europe tour, playing to sold out crowds across the continent. It was on this tour that WILSN reconnected with her love of soul, the music she always knew she wanted to make. Moving back home to Melbourne, she picked up where she’d left off and during the lockdown of 2020 she began recording with producer Stephen Charles (Blessed, Bliss N Eso).