Will Tour Heavily In The Fall, Including Europe and Dates With Hiss Golden Messenger 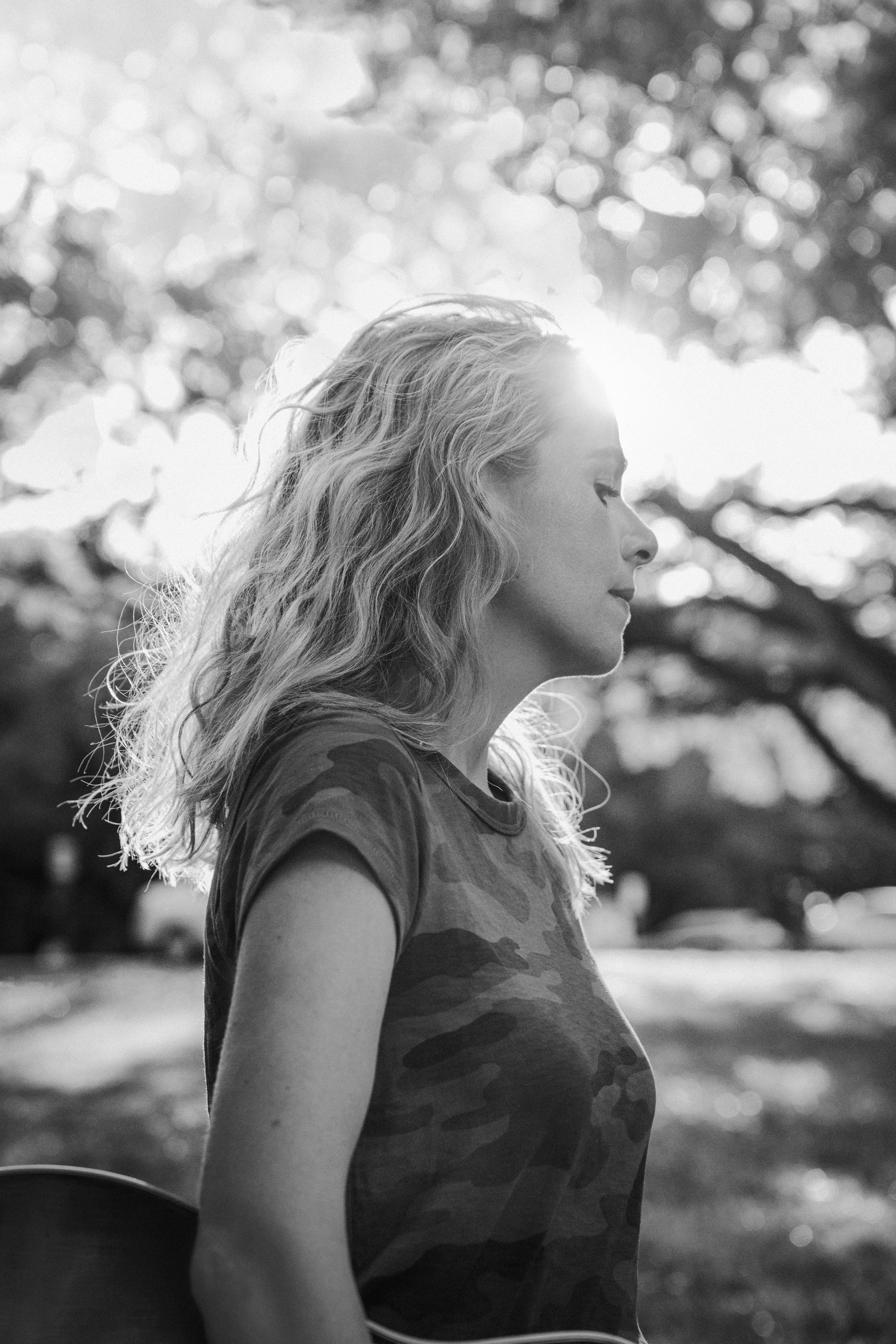 “A set of quietly startling songs that are at once intimate and ambitious, autobiographical and metaphysical.” — New York Times

“Stunning…O’Donovan meditates on road-tripping to Neil Young, finds deep meaning in a rescued bird, and collapses time on “What Do You Want From Yourself?”, a title that sums up this album’s self-searching power.” — Rolling Stone

Listen To Age Of Apathy HERE

The Tiny Desk concert comes ahead of a very special upcoming Kennedy Center performance for O’Donovan at Love: A Joni Mitchell Songbook. Scheduled for May 25 and 26, O’Donovan joins performers including Renée Fleming, Lalah Hathaway, Raul Midón, and Moses Sumney. The group will be led by six-time Grammy Award winner and 25-time nominee Vince Mendoza, who won two Grammys® for his arrangement of “Both Sides Now,” from Mitchell’s album of the same name, and for “Woodstock” from Travelogue.

O’Donovan, who Pitchfork says “taps into the propulsion of prime Joni Mitchell” on Age Of Apathy, says of the performance: “I am thrilled and honored to be included in the Kennedy Center’s tribute to Joni Mitchell later this month with the NSO, led by Vince Mendoza. I can’t wait to join Renée Fleming, Lalah Hathaway, Moses Sumney and Raul Midón in singing Joni’s songs.”

Tickets for Love: A Joni Mitchell Songbook can be purchased here.

Age Of Apathy has being recognized as one of the year’s strongest records. Rolling Stone called the album “stunning,” NPR Music “a moving self-portrait” and No Depression “an astounding accomplishment.” O’Donovan also was the subject of a Jon Pareles-penned The New York Times profile, read that here.

Aoife O’Donovan will continue touring Age Of Apathy throughout 2022, including an already sold-out date at Nightgrass as part of Aoife, Sierra & Friends, her collaboration with Sierra Hull; shows with Hiss Golden Messenger; and an extensive European tour, which includes an all-new announced London date at Kings Place on February 4, 2023. See full dates below.

Aug 13 - Hammondsport, NY - Pavilion At Point Of The Bluff

* support from Will Troy