"The Legendary 1979 No Nukes Concerts," a Bruce Springsteen and The E Street Band film featuring never-before released footage of the band's explosive performances at the Madison Square Garden MUSE benefit shows, is available for the first time today via Sony Music Entertainment’s Premium Content Division in partnership with Sony Pictures Home Entertainment. Captured during an ascendant but rarely-filmed period for Springsteen and the E Street Band, the footage in "The Legendary 1979 No Nukes Concerts" marks the highest quality and most comprehensive live experience from the heart of the band's reputation-making rise. Highlights from the 90 minute set include the live debut of "The River," guest appearances from Tom Petty and Jackson Browne, Springsteen's on-stage 30th birthday celebrations, an exuberant cover-packed grand finale and live favorites "Born To Run," "Badlands" and "Thunder Road." For a full list of options to watch and listen to "The Legendary 1979 No Nukes Concerts," visit brucespringsteen.lnk.to/NoNukes

“Without question, it is the best representation of a Seventies Springsteen concert ever captured on film.” - Rolling Stone

“The power and majesty of the E Street Band combined with youthful exuberance for a truly epic concert experience.” - Associated Press

“Springsteen and the E Street Band are at the peak of their powers...rock ‘n’ roll perfection." - NJ Arts

"One of the world’s best ever rock performances...the film is a joyful blast from the past and a treasure trove of Springsteen anthems." - The Times UK

Edited by longtime Springsteen collaborator Thom Zimny from the original 16mm reels, "The Legendary 1979 No Nukes Concerts" film features the band's entire setlist from the MUSE shows for the first time, including footage of ten never-before-released performances from within its thirteen songs. "No Nukes" is now globally available for digital download in HD, as well as in physical formats including bundles of two CD with DVD, two CD with Blu-Ray and a two LP set. An accompanying soundtrack album, remixed by Bob Clearmountain, is similarly available to stream and download globally today. In advance of the release, Springsteen also sat down with Thom Zimny, Jon Landau and Steven Van Zandt for a behind-the-scenes roundtable discussion of the film: https://www.youtube.com/watch?v=c-YaKwrzaS0 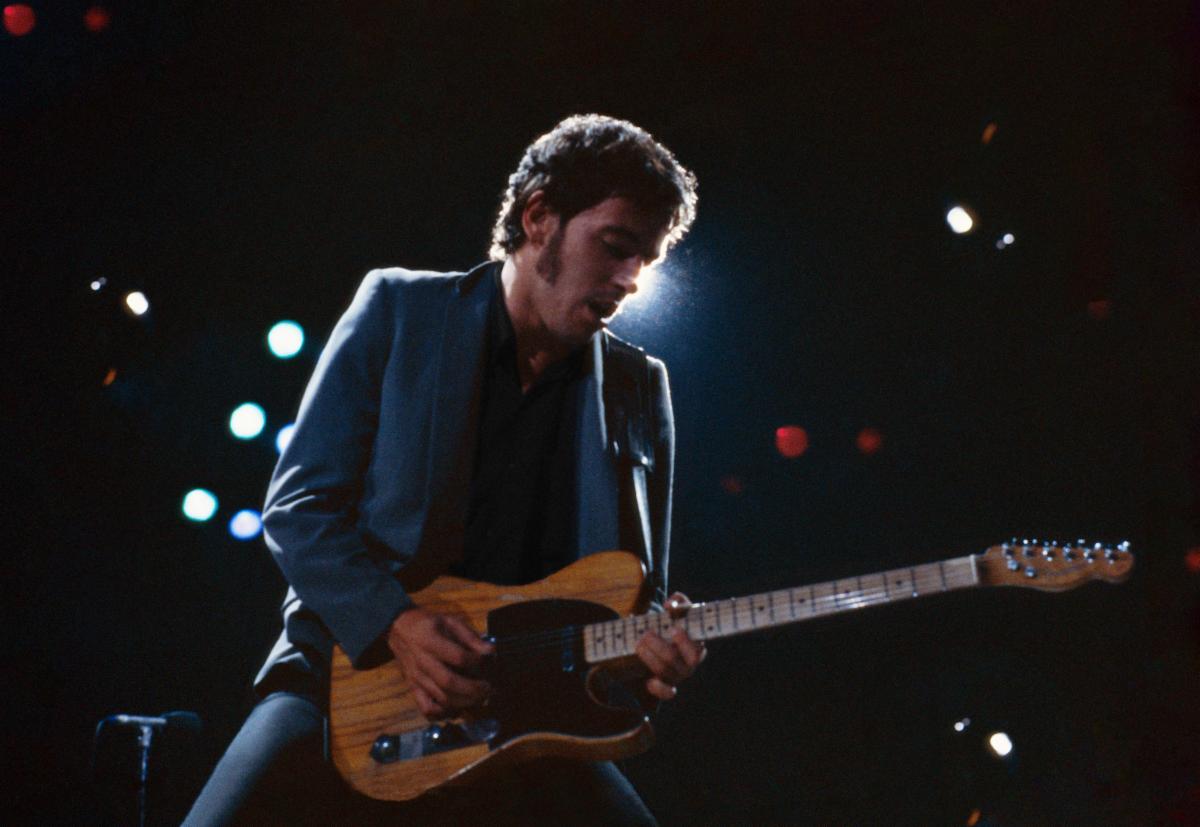 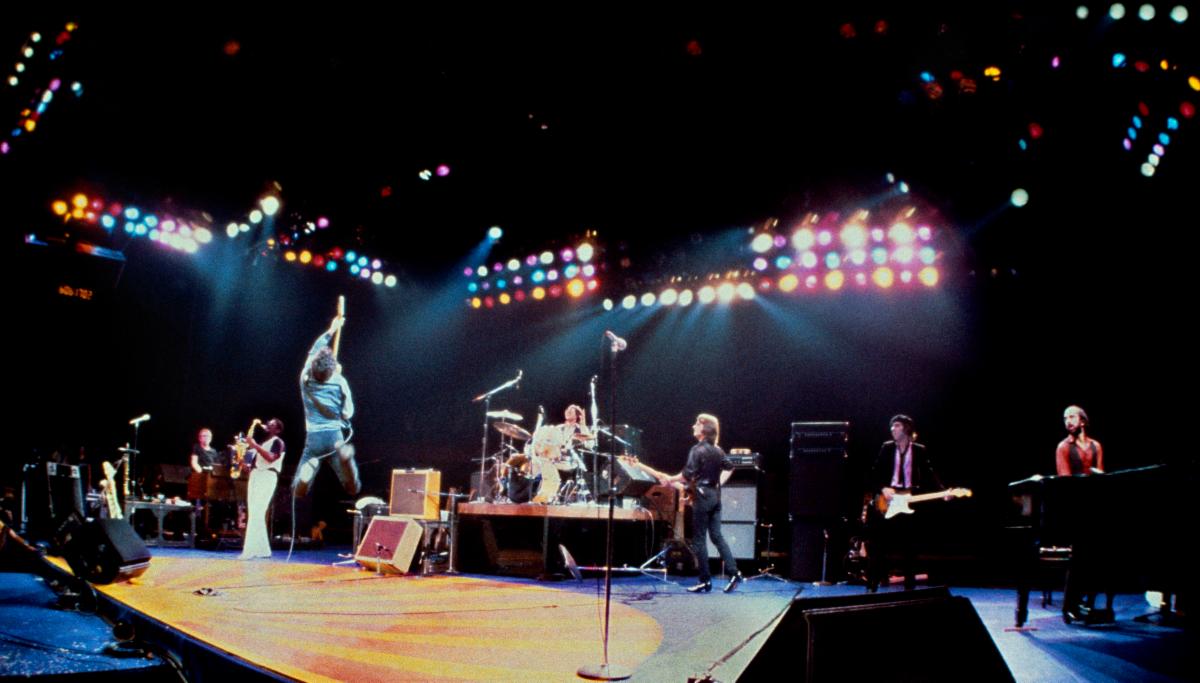 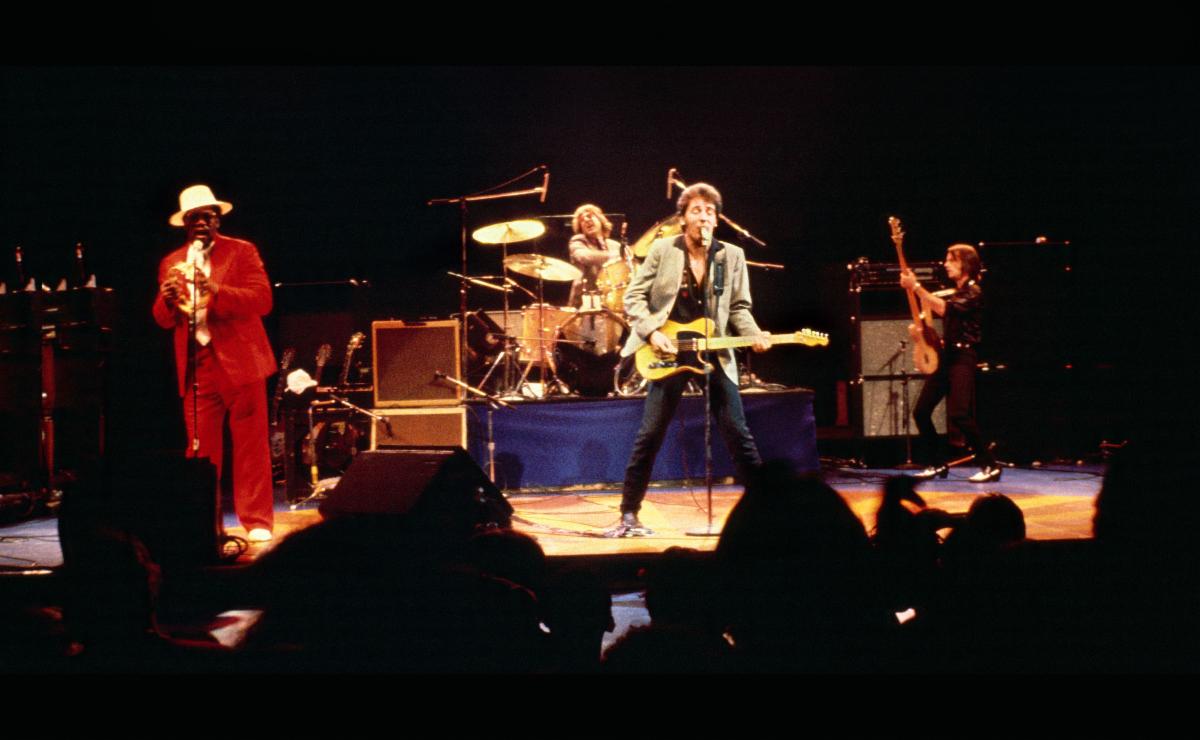