To celebrate the release, Springsteen has also shared a music video for the album’s title track, directed by Grammy and Emmy Award-winner Thom Zimny. The video features Springsteen in scenes inspired by the song’s lyrics, performance footage and vignettes shot in Joshua Tree, California.

“Western Stars” is the second Thom Zimny-directed video from the new album. Springsteen previously shared a Zimny-helmed performance clip of “Tucson Train,” which Esquire referred to as “heart-swelling,” adding “Springsteen seems to be steadying his gaze on the grittier, more difficult corners of his mind.” Prior to the two visual pieces, Springsteen shared “Hello Sunshine” from Western Stars, which NPR Music said “has a kinship with great country philosophers like Willie Nelson and Charlie Rich.” He also shared “There Goes My Miracle” from the album, which Billboard noted “reveals a whole different gear from the Rock and Roll Hall of Famer.” 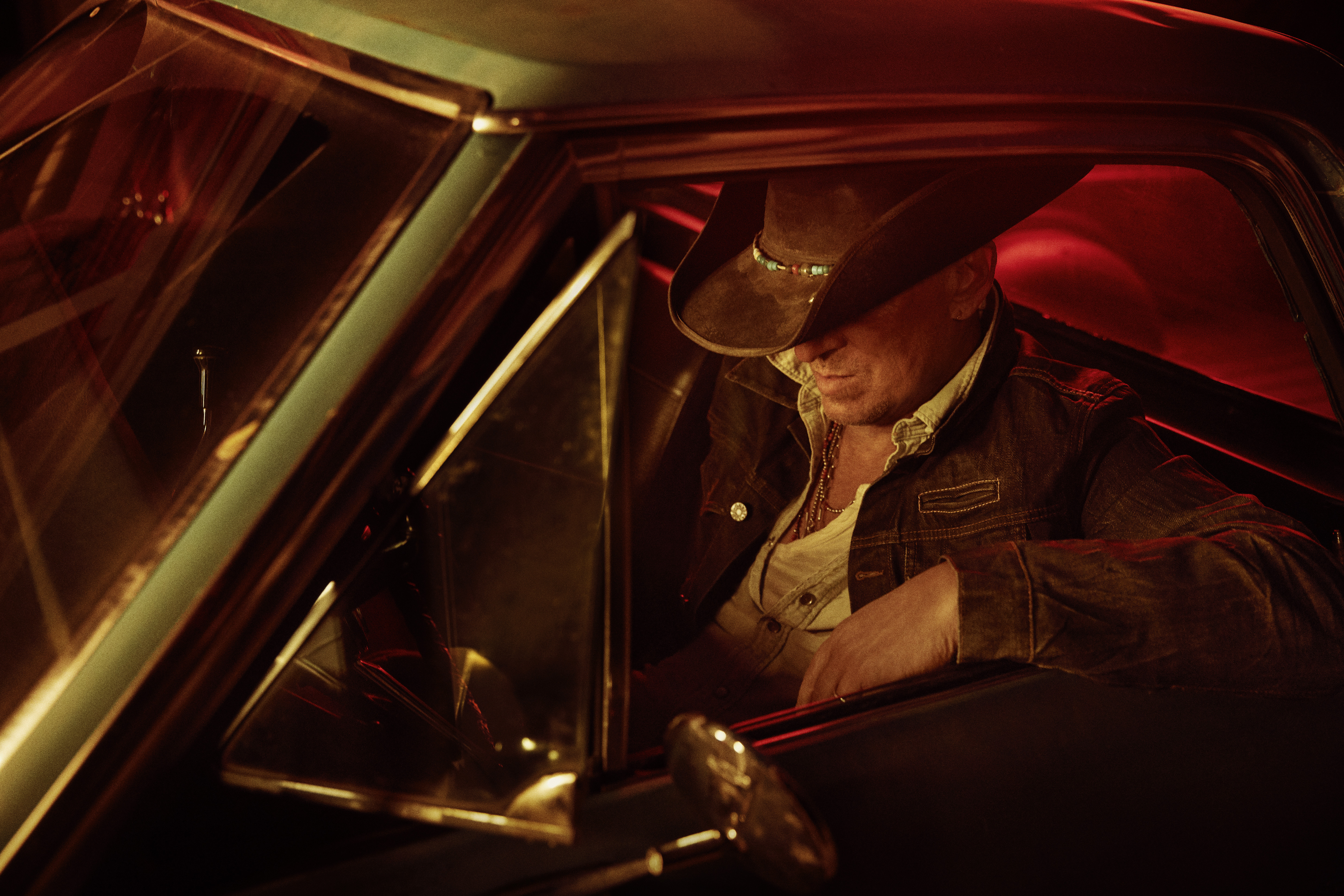 "Some of Springsteen’s most beguiling work ever...the sound dates back to Springsteen’s youth, and he channels it masterfully." – Rolling Stone

"Hauntingly brilliant...it’s nothing like the Boss has done before...Western Stars is more than worth the trip.” – USA Today

"Breaks fresh ground for the veteran rocker...his storytelling skills are as strong as ever." – Associated Press

All songs written by Bruce Springsteen