The six-day Kentucky Bourbon Benefit auction took place online from December 16th through December 21st, culminating with a livestream auction finale the evening of December 21st, which raised $1.77 million alone. Other bourbon community members stepped up to give back to Kentucky, totaling more than $5 million in donations from the distilling industry.

“I appreciate our signature Bourbon industry quickly stepping up to raise much-needed money for Kentucky families that have lost so much in this tragedy,” said Beshear. “All of our distilleries and organizations around embrace not just bourbon, but embrace Kentucky, and that is something we will not forget.” 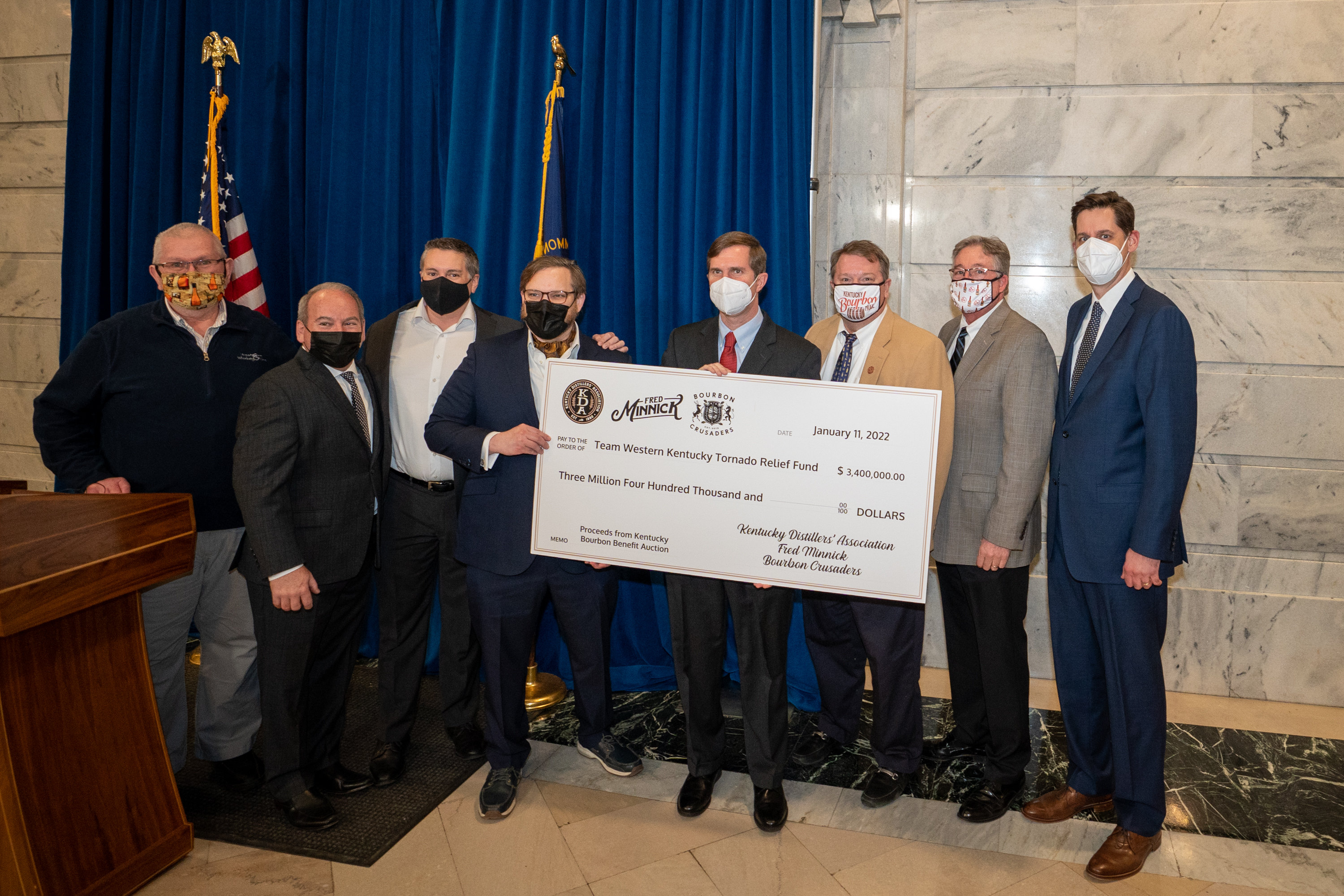 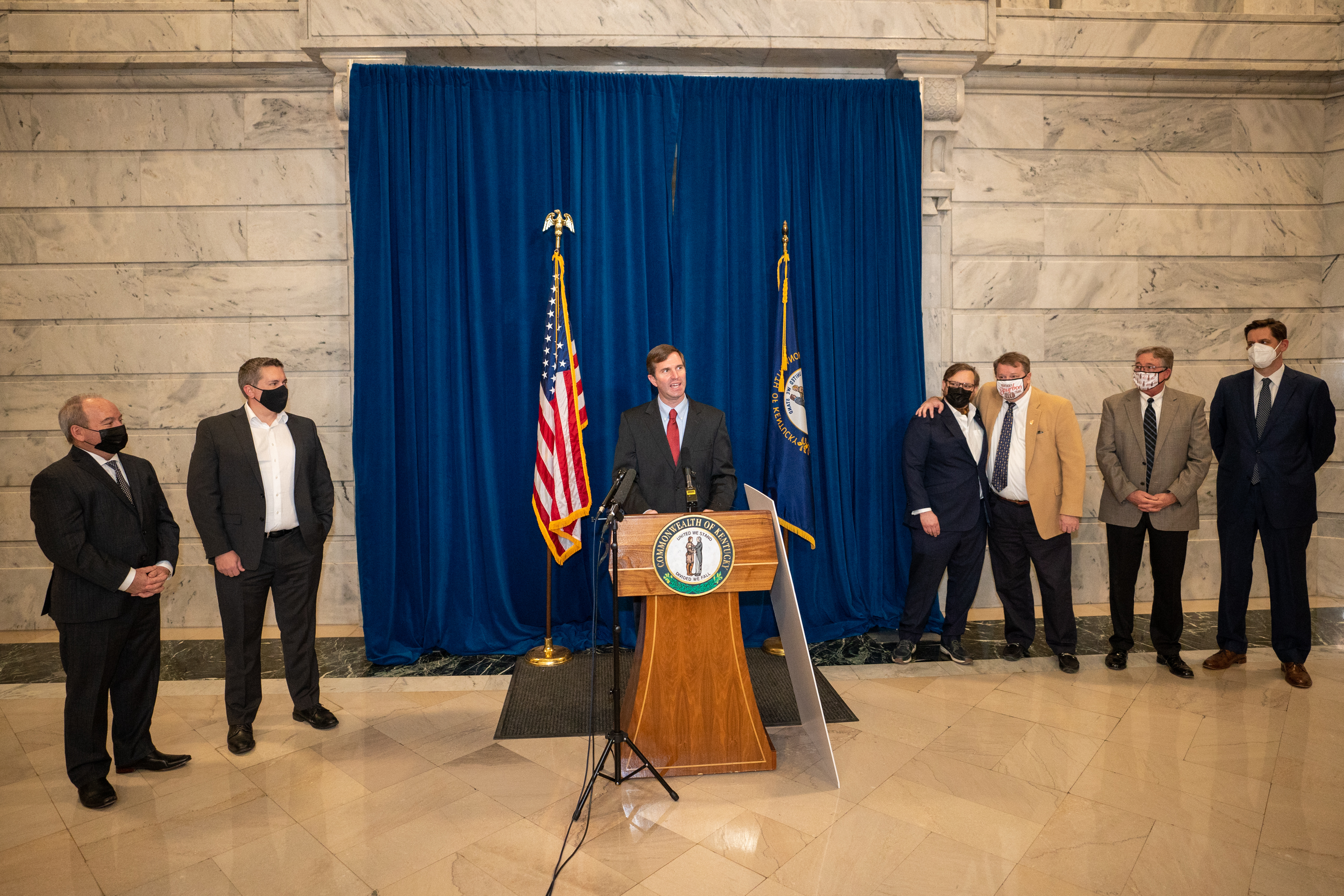 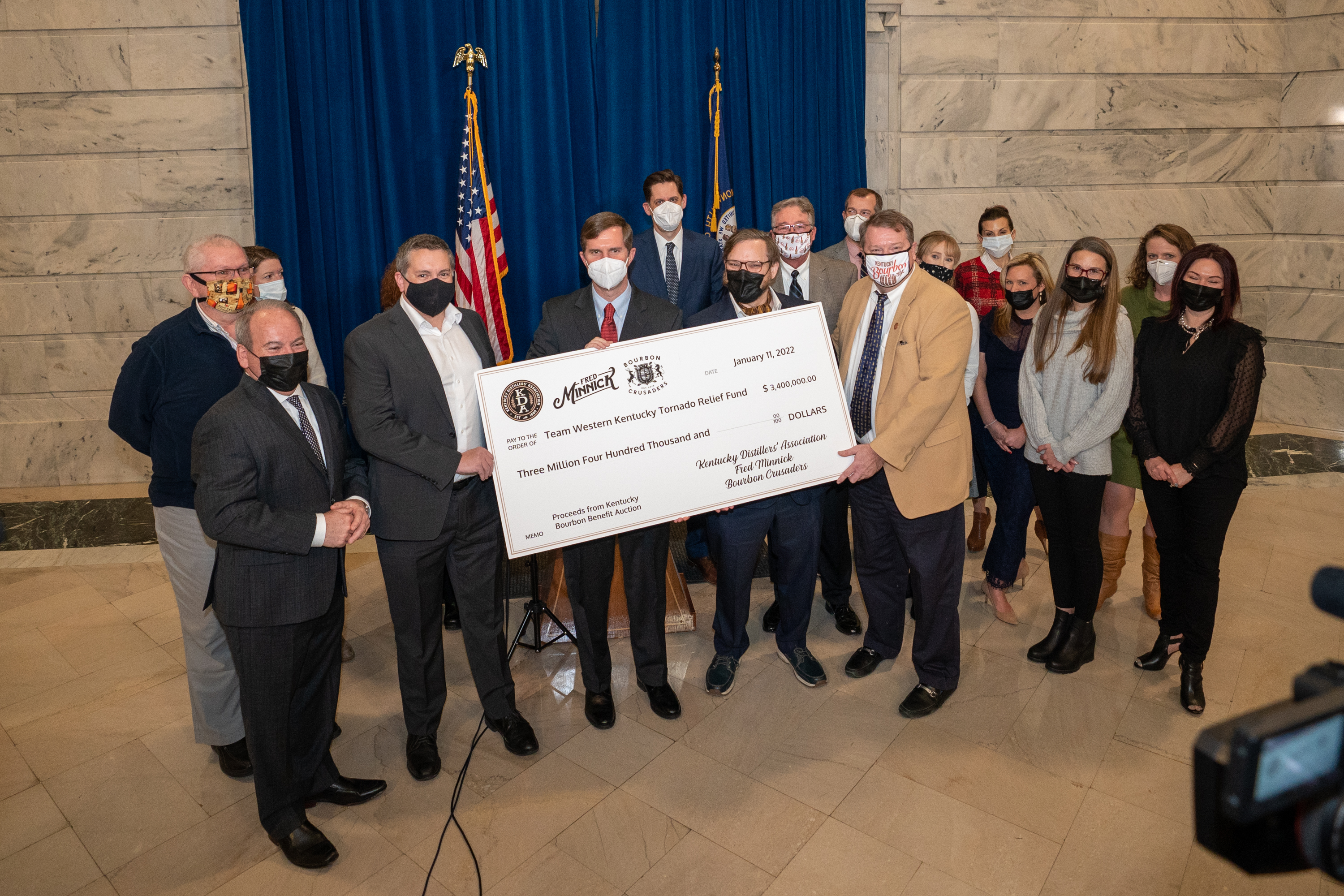 Founded in 1880, the Kentucky Distillers’ Association is the historic voice for Kentucky’s signature Bourbon and distilled spirits industry. Its diverse and growing membership produces the overwhelming majority of the world’s Bourbon, from legendary, global brands to emerging micro distilleries that are fostering the next generation of the Commonwealth’s timeless craft and treasured economic engine. The KDA maintains an open membership policy, champions a strong commitment to the responsible and moderate consumption of spirits, and fights to curb underage drinking and drunk driving. Learn more at kybourbon.com and kybourbontrail.com.

ABOUT THE BOURBON CRUSADERS:

The Bourbon Crusaders are focused on leveraging our collective passion for Bourbon for a range of charitable purposes. Our 30 members represent a vast array of backgrounds, geographical locations, skills and relationships in the whiskey universe. Working together, alongside the generosity of our industry partners, we are honored to have our name associated with some of the most successful and memorable Kentucky charity events in recent history.

Thanks to our annual distillery partners, the greater Bourbon industry, philanthropic individuals, and the amazing attendees of our events, we have raised almost $1,000,000 over the past four years for a variety of charities. Each of our lead partners trusted this small group in the name of doing good, and we are eternally grateful for those opportunities. Thanks to these special people for sharing our vision, we are able to continue raising money for those in need well into the future.