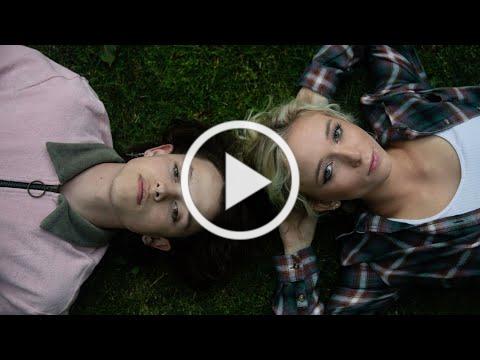 Yesterday (11.21), multi-talented musician, actor, and social media force Jacob Sartorius shared his video for “Fly Away.” The alt-pop ballad co-written by Sartorius, Chris Miles, and Sam Ricci (SZA, Kendrick Lamar, Khalid) grapples with the unanswered questions when falling out of love. In the angst-filled video -- shot in Los Angeles and directed by Alexander Bradley -- Sartorius and his co-star Maren Clemsen navigate the darkness of all the post-break-up emotions.

Watch it above and here.

“‘Fly Away’ has always been one of my favorite songs,” says Sartorius. “I’m so grateful we were able to give the song its own world visually. It’s sometimes hard to express the way you’re feeling, let alone show others through a 2-minute music video, but I think we accomplished that here. I appreciate all the support and I truly hope my fans love it!”

“Fly Away” is the latest visual from Sartorius’ recent Lost But Found EP. His most vulnerable project to date, American Songwriter praised the project as  “infectious” and “sharp.” From catchy alt-rock beats to powerful pop-punk ballads, he brings an unflinching honesty about the ups-and-downs of his rise to fame: the chaos, the disconnect, the anxiety and all that comes in-between. Listen to it here: vydia.lnk.to/LostButFound

Last week, Sartorius announced his debut film -- Breathe: The Documentary -- airing exclusively on YouTube on January 12th. Conceptualized and produced by Sartorius, the nearly 25-minute documentary follows him as he travels across the globe to Amsterdam to meet one of his heroes: Dutch wellness guru, motivational speaker, and extreme athlete Wim Hof (aka The Ice Man). Watch the trailer here.

Available today, fans can purchase the all-new Lost But Found merchandise online at Sartorius’ store, which includes a long-sleeved tee-shirt and sweatpants. On Black Friday (11.26), Sartorius will be signing ten posters with personalized messages that will be randomly sent with that day’s merchandise purchases, giving his top fans a chance for an exclusive surprise. Learn more and buy yours at represent.com/store/jacobsartorius 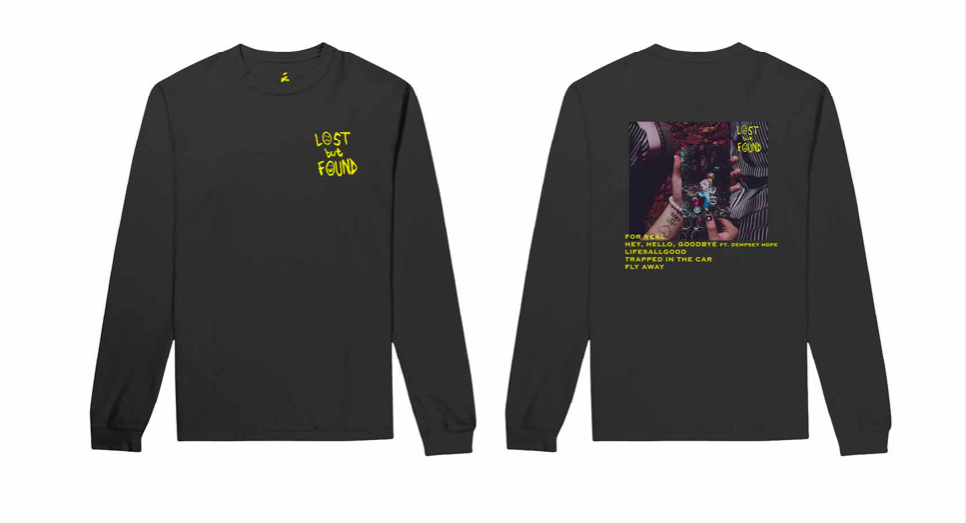 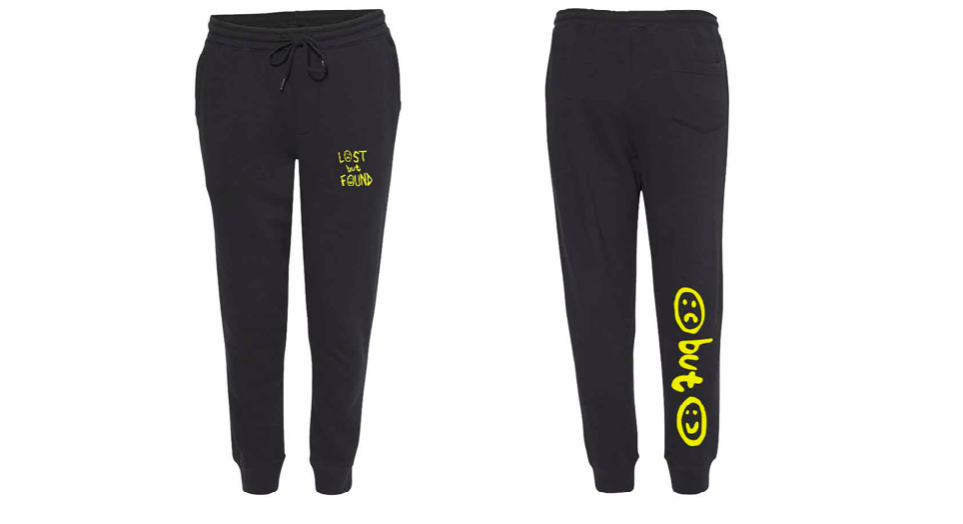 19-year-old musician, actor and social media phenom Jacob Sartorius is one of Gen-Z’s fastest-growing stars. The People’s Choice Award, Kids’ Choice Award and Teen Choice Award-nominee consistently delivers honest and heartfelt content that has catapulted him to “5th most engaged user on Twitter” and “one of the most engaged accounts globally on Instagram.” A strong advocate for mental well-being, Jacob is passionate about anti-bullying and adoption. He has accumulated an ever-growing following that includes 9.4 million Instagram followers, over 3 million YouTube subscribers and more than 24 million TikTok followers. In addition to sold-out performances in the U.S. and around the world, and RIAA gold status for his singles “Sweatshirt” (2016) and “Hit or Miss” (2017), Jacob has graced the cover of Billboard magazine, guested on HBO’s Vice News and NPR’s Here and Now, performed at the Kid’s Choice Awards and HALO Awards and made his national TV debut on MTV’s TRL. Recently, he was featured on Entertainment Tonight, Cosmopolitan, Seventeen, American Songwriter and more.