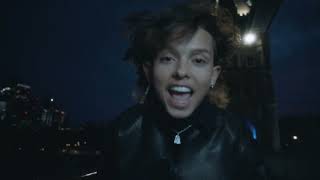 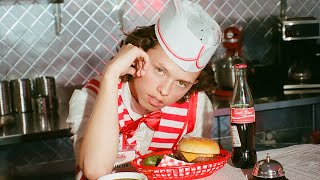 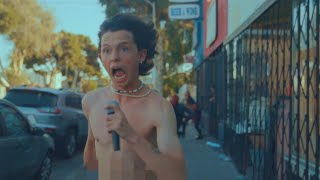 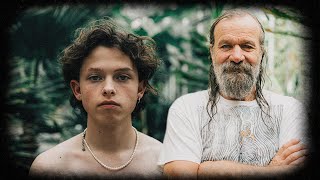 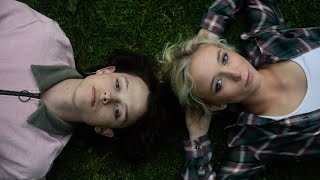 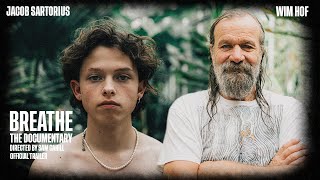 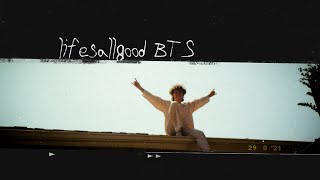 Jacob Sartorius - Lifesallgood (Behind The Scenes) 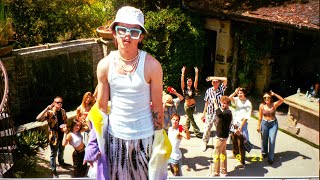 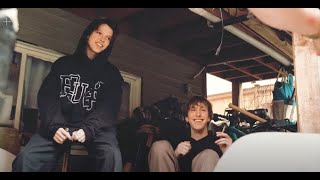 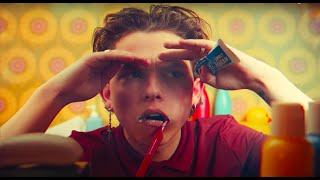 Jacob Sartorius Cries Out For Closure On “Makeup Your Mind”

With an irresistible voice, magnetic charisma, and that instantly recognizable coif, Jacob Sartorius has built an undeniable and unique connection with millions of fans worldwide — which only grows stronger by the day.

The 19-year-old all-around entertainer, musician, actor, and social media force seamlessly evolved from online stardom to mainstream ubiquity by following a path of his own. Jacob has been able to garner RIAA gold status for his singles “Sweatshirt” and “Hit or Miss” — prior to his 2017 releases, The Last Text EP, Left Me Hangin’ EP, and a worldwide tour.

The pop-phenom has sold out tour dates across the globe in cities like New York City, Los Angeles,  Sydney, Paris and more. He graced the cover of Billboard Magazine, guested on HBO’s Vice News  Now, NPR’s Here and Now and attracted praise from The New York Times, Billboard, Seventeen and many others, in addition to receiving nominations at the People’s Choice Awards, Teen Choice  Awards, and Kid’s Choice Awards. Additionally, the star received accolades from The New York  Times who featured Jacob’s EP, ‘Left Me Hangin’ in their Fall Preview and his single “Hit Me Back”  featuring Blackbear in their 54 best songs of 2017 list alongside of Cardi B’s “Bodak Yellow”.

Jacob has quickly made a name for himself as the next pop superstar. The singer performed at the  Kid’s Choice Awards, HALO Awards and made his national television debut on MTV’s TRL. His  unwavering commitment to delivering honest and heartfelt content catapulted him to the “5th  most engaged user on Twitter” and “one of the most engaged accounts globally on Instagram.”  Meanwhile, he has accumulated 9.3 million Instagram followers and over 3 million YouTube subscribers.

Jacob ignited the Musical.ly movement as well. As one of the app’s largest users, he built a following of nearly 20 million. Once Musical.ly disappeared, Jacob became one of the most popular content creators on TikTok with more than 24 million followers.

The multi-faceted artist took the first step on this journey early. An 8-year-old Jacob fell in love with acting, diligently studying the craft and performing in Community Theater. Embracing a passion for making people laugh and smile, he brought his positive energy online, turning social platforms into stages and amassing a highly engaged and super active audience of supporters.

It’s only the beginning for Jacob as he continues to make millions of people smile, laugh, and sing along around the globe. In 2018 the singer embarked on a sold-out world tour, released the ‘Better With You’ EP followed by “ The Party Goes Harder” in 2019, ‘Over U’ released in 2020 and lastly released ‘youtube & bbq chips’ in 2021.

Jacob will continue to release music throughout 2021 and plans on pursuing his acting career.