In Theaters And Virtual Cinemas September 9 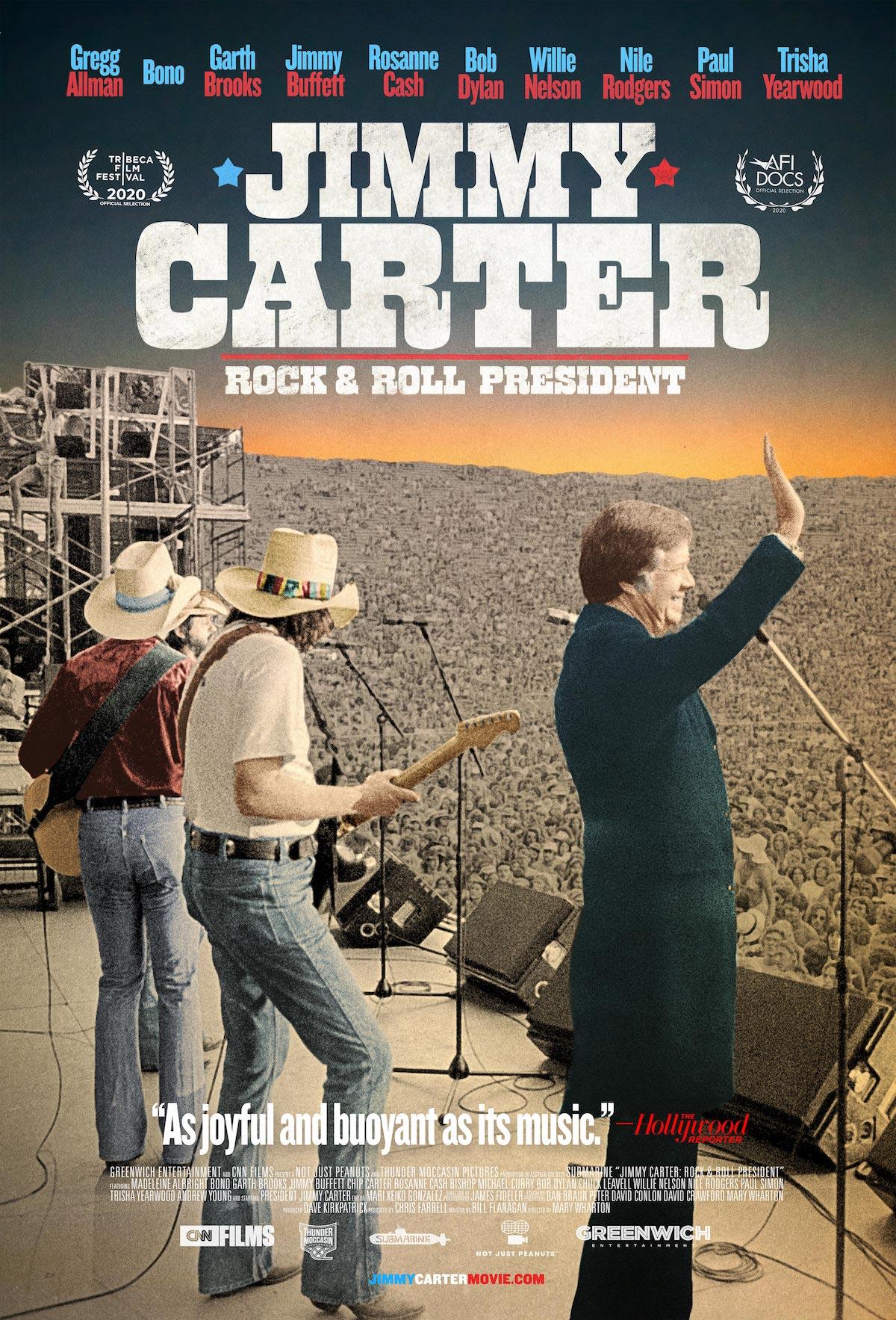 JIMMY CARTER ROCK & ROLL PRESIDENT shows how Carter's lifelong passion for music gave him an unexpected edge as a presidential candidate as he tapped into a force that transcended racial and generational divides, and often party lines. Carter’s appreciation for all genres of music and friendships with the likes of Bob Dylan, Gregg Allman, Johnny Cash and June Carter Cash, and Willie Nelson helped to define his administration.

“AS JOYFUL AND BUOYANT AS ITS MUSIC. The documentary delivers on the promise of its title, with a fresh, buoyant look at the importance of music in the former president's personal and political life.” - Caryn James, The Hollywood Reporter

“INFECTIOUS AND LIVELY. It’s about what its title says: the fact that Jimmy Carter became the first U.S. president to express, in ways both big and small, a profound affinity with rock ‘n’ roll culture. Yet in telling that story, the film touches on something larger — the way that alliances in America that may seem unlikely come to seem inevitable. It’s about the forces that have to come together to make America work.” - Owen Gleiberman, Variety 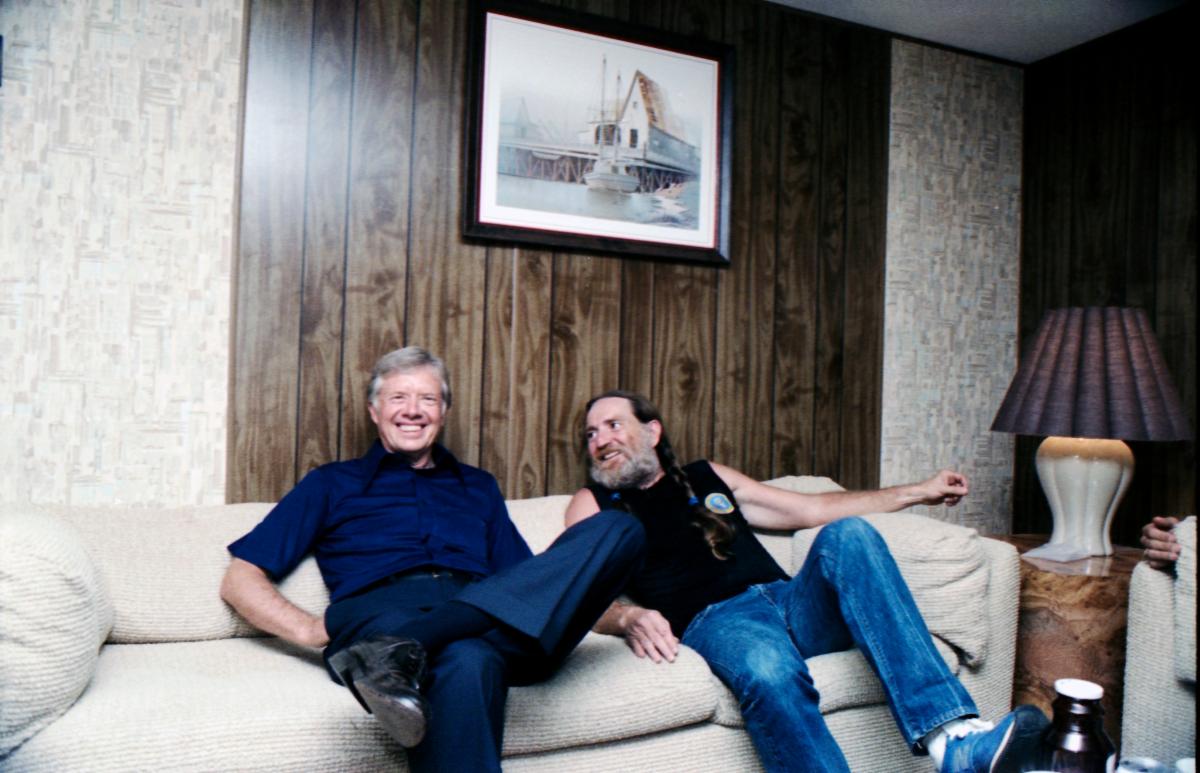