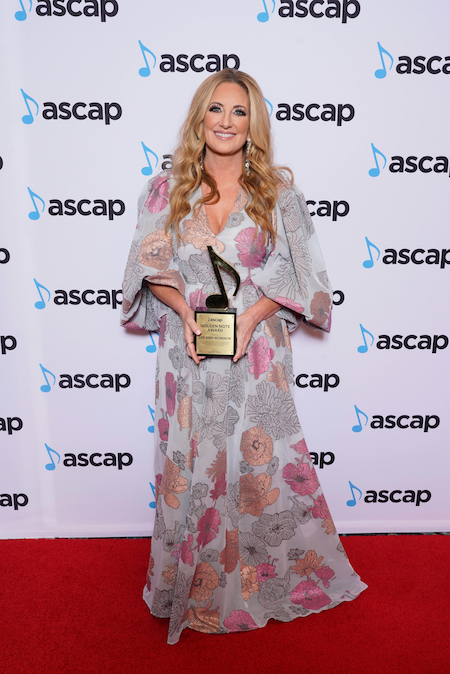 Womack’s latest release, 'The Lonely, The Lonesome and The Gone' (ATO Records) is an album NPR says is “bound for the country canon,” and the Wall Street Journal echoes, “remarkably strong, an album that’s bound to last.” Recorded in her home state of Texas, the collection is a breathtaking hybrid of country, soul, gospel and blues and showcases her songwriting talents as well, earning spots on many year-end “best-of” lists including NPR, Rolling Stone and Garden & Gun. She was named Female Vocalist of the Year in the Nashville Scene's annual Country Music Critic's Poll.

Praised by everyone from The New York Times, the Wall Street Journal, New Yorker and more, Womack has sung for multiple Presidents, performed award-winning duets with everyone from John Prine to John Legend, and others. She has built a career on songs that slice life wide open to let the pain and desire pour out; her music is the ultimate form of connection, unvarnished and true. With six albums and international chart-topping singles to her credit, Womack has earned six Country Music Association Awards (including Single and Album of the Year), five Academy of Country Music Awards, a Grammy, and much more.