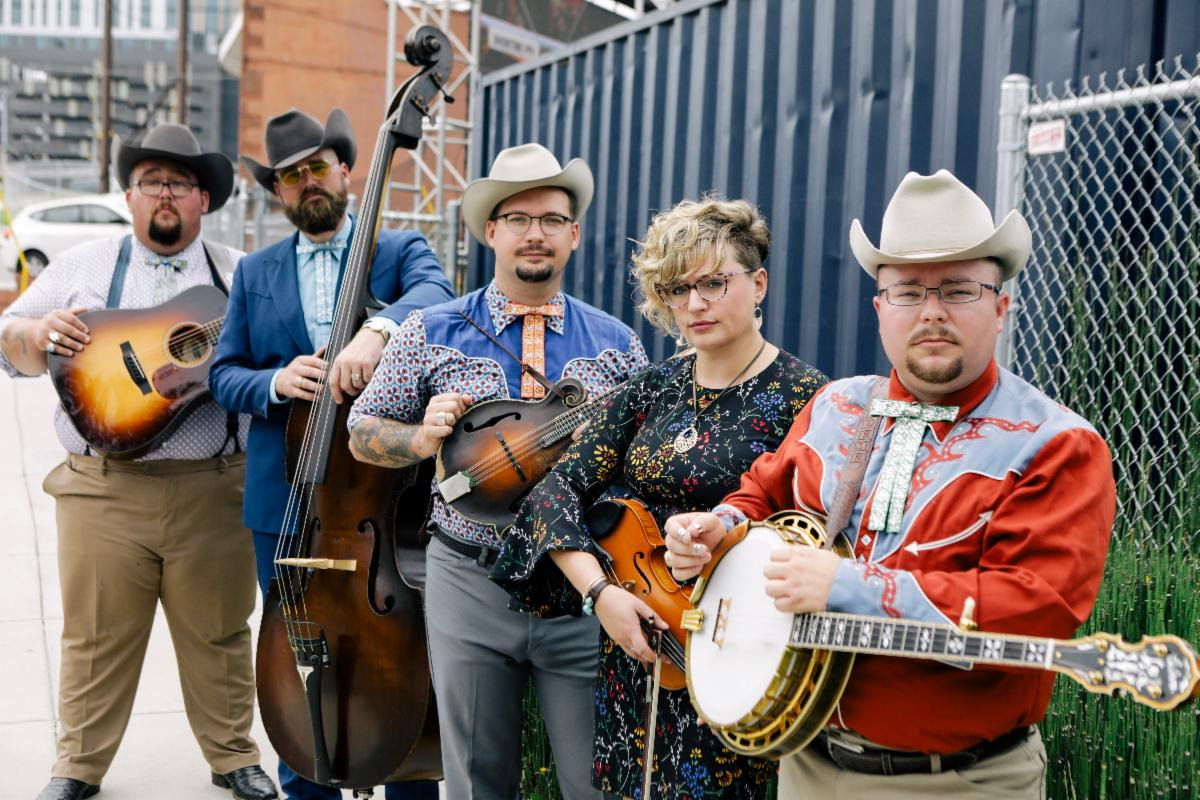 Washington, DC – Smithsonian Folkways is proud to announce that the award-winning bluegrass group Po’ Ramblin’ Boys will release their third studio album on the label in 2022. The new album follows the acclaimed 2019 release Toil, Tears & Trouble on Rounder, which earned them praise from No Depression, American Songwriter, PopMatters, and a coveted appearances on NPR’s Mountain Stage and Nashville’s famed Grand Ole Opry. The GRAMMY-nominated quintet won Emerging Artist of the Year at the 2018 IBMA awards, and have been nominated for Entertainer of the Year at this year’s ceremony taking place next week in Raleigh, NC.

On the signing, the band says,

“The Po’ Ramblin’ Boys take pride in preserving legacies along with carving out our own musical path, just like Smithsonian Folkways. We feel this is the perfect partnership and are proud to be the newest members of the family as we look forward to the upcoming album. Together we can help bring our version of Bluegrass music to audiences all over the world.”

The group is currently on tour, and will be showcasing at AmericanaFest this Thursday, September 23. They will also be performing at the IBMA Awards Show in October, and Joe Mullins’ inaugural Industrial Strength Bluegrass Festival November 12.