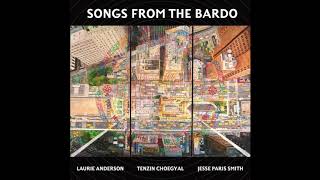 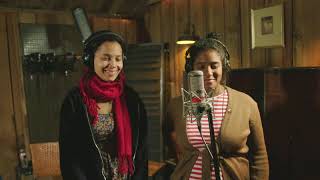 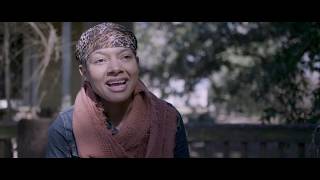 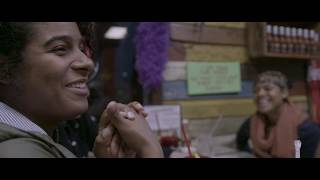 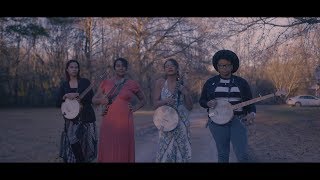 Our Native Daughters - "Mama's Cryin' Long" [Behind The Scenes Documentary] Pharis & Jason Romero announce Tell ’Em You Were Gold, out 6/17 on Smithsonian Folkways

Smithsonian Folkways Recordings is the nonprofit record label of the Smithsonian Institution, the national museum of the United States. As part of the Smithsonian Center for Folklife and Cultural Heritage, we are dedicated to supporting cultural diversity and increased understanding among people through the documentation, preservation, and dissemination of sound.

Our mission is the legacy of Moses Asch, who founded Folkways Records in 1948 to document "people's music," spoken word, instruction, and sounds from around the world. Smithsonian Folkways has continued to expand on Asch's legacy, adding several other record labels to the collections, such as Cook, Monitor, and the UNESCO Collection of Traditional Music, and releasing over 400 new recordings that document and celebrate the sounds of the world around us. With the acquisition of Arhoolie Records, the collection consists of more than 3,500 albums and 50,000 tracks along with videos, playlists, podcasts, lesson plans for teachers, and Smithsonian Folkways Magazine.

In 2018, Smithsonian Folkways Recordings celebrates its 70th anniversary, honoring Folkways founder Moses Asch's mission to "document the people's music." As a musical torchbearer and innovator, Dom is committed to extending and reinterpreting Asch's legacy in the modern age. Joining him on this year's extensive release schedule are avant-garde folk duo Anna & Elizabeth, Iraqi-American oud virtuoso Rahim AlHaj, Tejano giants Los Texmaniacs, and special projects that include the 'Smithsonian Anthology of Hip-Hop and Rap,' a topical box set on 'The Social Power of Music,' and extensive retrospectives on Folkways greats Pete Seeger and Barbara Dane.

Songs from the Bardo

Songs of Our Native Daughters