The Recording Academy recently shared a list of "5 Black Artists Rewriting Country Music," and Shore Fire's Brittney Spencer and Willie Jones are both included alongside Mickey Guyton, Kane Brown and Jimmie Allen. Read the inclusion from each below or the full story here. 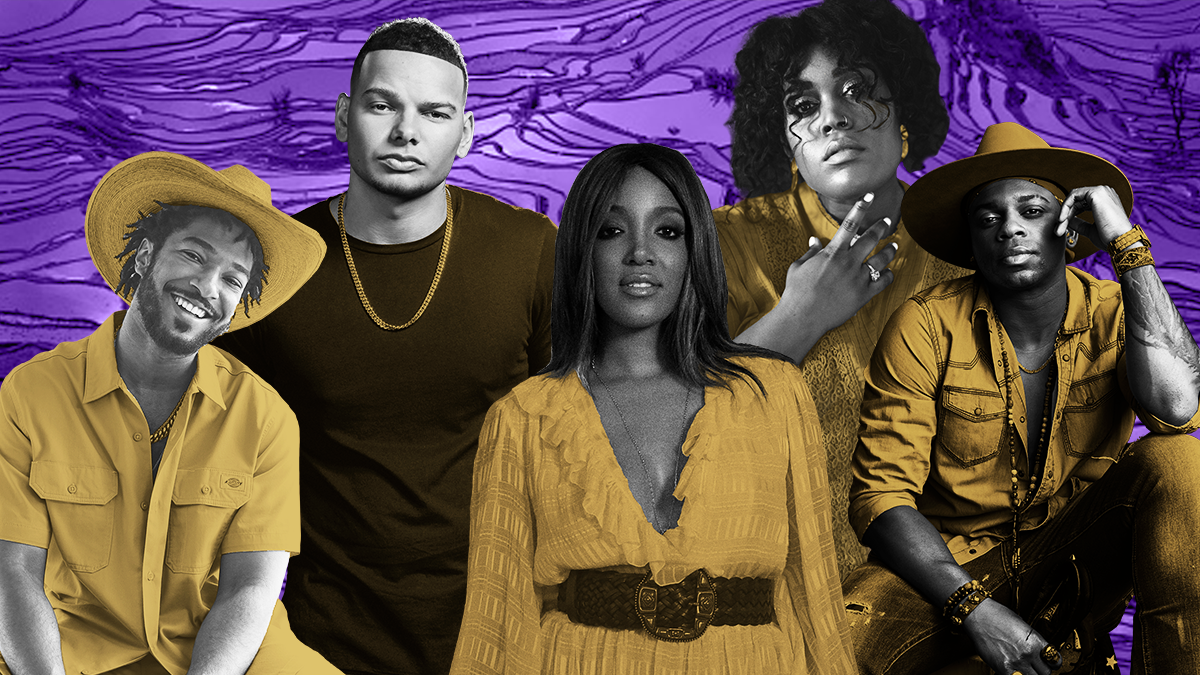 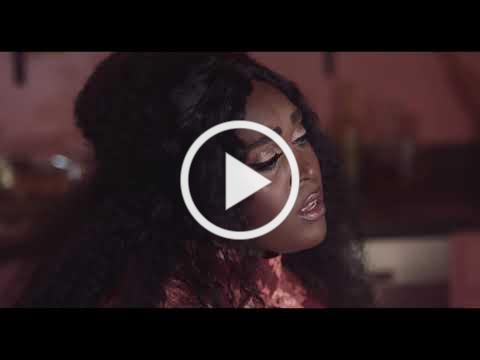 Baltimore, Maryland's Brittney Spencer writes from a place of deeply ingrained spiritual inspirations, and her style is borne from years spent as a churchgoing Episcopal church choir member and musical arranger.

Equally, it's inspired by having a friend introduce her to the music of the Chicks as a teenager. Just like the band whose 1998 song "Wide Open Spaces" is a crossover country classic, Spencer's music is cut from the same cloth.

On songs like the 2020 Compassion EP single "Sorrys Don't Work No More," lyrics like "I called you up in August, hoping I could be honest/But you never let me speak" hurt more than they rhyme—which is a rare talent.

That skill is not only apparent in Spencer's forthcoming material, but in writers' rooms with the likes of a diverse slate of country performers including Allen, Maren Morris, Brandy Clark and Jason Isbell.

Overall, it's simply a case of if—and not when—Spencer's acclaim will grow.

More info: Spencer recently sat down with CBS This Morning anchor Anthony Mason to discuss her whirlwind year. She'll open for Jason Isbell this Fall and has new music on the horizon. https://shorefire.com/roster/brittney-spencer 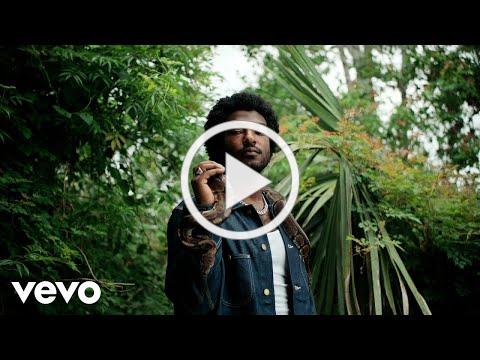 No artist in the pop-country realm more uniquely highlights the diverse presentations allowed when welcoming more artists of color into the mainstream conversation than Shreveport, Louisiana's Willie Jones.

Suppose a Venn diagram space existed wherein early 2Pac's blend of earnestness and braggadocio blended with Kenny Chesney's desire to kick off his shoes and relax with a drink. In that case, the 26-year old singer-songwriter would occupy it.

From one side of his mouth emerges "American Dream," his critically-acclaimed 2021 civil rights anthem that includes the lyrics, "When you're livin' as a Black man/It's a different kinda American dream."

However, on the other side of the coin, you've got "Down By The Riverside," his Southern, countrified 2021 party track about corn, cotton and crawfish.