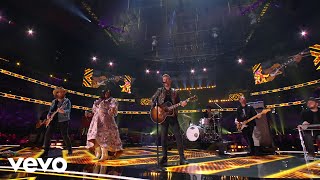 These Boots Are Made for Walking (Live From The 57th Academy of Country Music Awards / ... 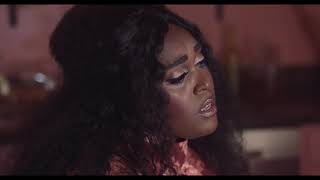 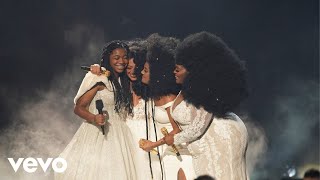 if i ever get there: a day at blackbird studio

Brittney Spencer is paving her own path in the music industry and making major waves in the process. A PEOPLE Magazine “Hollywood One to Watch", the Baltimore native is known for her free spirit and standout ability to mold life, truth and wild imagination into songs. She’s performed her recent single “Sober & Skinny” on NBC’s TODAY Show and The Late Show with Stephen Colbert’s #LateShowMeMusic (CBS). The song has garnered praise from The New York Times, Rolling Stone, and more, as well as an in-depth interview with CBS Mornings’ Anthony Mason. Spencer has grown a robust fan base on the road. She recently headlined BottleRock as a member of The Highwomen, has performed with Jason Isbell & The 400 Unit and Reba McEntire, and she’s opening for Willie Nelson, Megan Thee Stallion, Maren Morris, Brandi Carlile and more in 2022.

On The Road - Touring Highlights