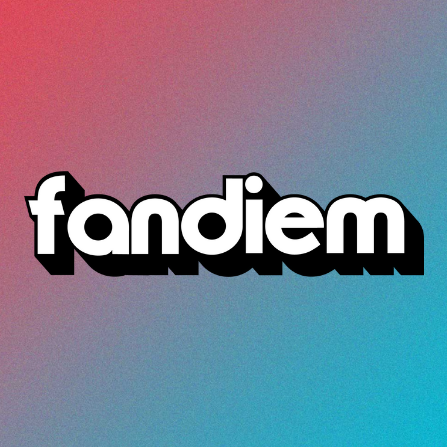 Paul Peck (Co-founder and President)
Paul Peck is the co-founder and president of Fandiem, a digital fundraising platform for the entertainment industry that amplifies revenue and reach from non-profit campaigns. A veteran festival and concert producer, Paul is the co-founder of the Okeechobee Music & Arts Festival where he served as chief creative officer and head of programming. Prior to that Paul helped to launch and develop the Bonnaroo Music & Arts Festival and Outside Lands in San Francisco. During his tenure, Paul was a key member of the booking and programming team, as well as other pivotal areas. Paul is known for his creative touch and producing once-in-a-time collaborative concerts that feature superstar artists and virtuoso players in unique configurations. He has worked closely with artists such as Skrillex, Chance the Rapper, Mumford & Sons, Trey Anastasio of Phish, Miguel, D’Angelo, SZA, Jim James of My Morning Jacket, Brittany Howard of the Alabama Shakes, Solange and Questlove amongst many others. During his final years at Bonnaroo, his Superjam concerts were the top annual story from each year’s event, garnering coverage from New York Times (including multiple times in the year-end, nationwide top 5 concerts of the year), USA Today, Rolling Stone (#1 concert of the event 3 times) and Billboard.

Alex Machurov (Chief Executive Officer)
Alex has more than two decades in the live music & media space, having spent over 10 years at Superfly where he oversaw brand sponsorships and activations for some of the country’s largest music festivals like Bonnaroo and Outside Lands. Alex was also the VP of National Events & Experiential at iHeartMedia and has consulted various agencies and brands on live event and music content strategy, and partnerships.