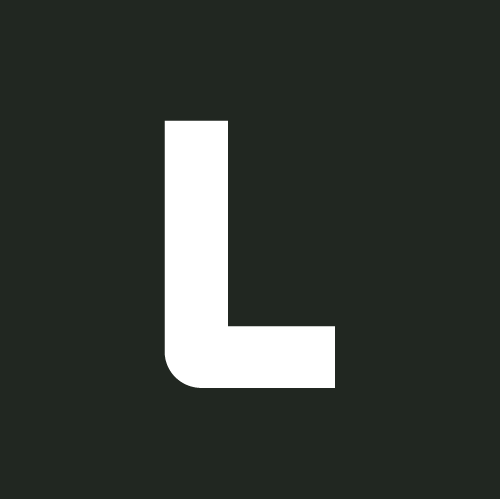 Lyte is a reservations technology platform that has reimagined e-commerce for live events for artists, promoters and fans. In an industry where the standard is “no refunds,” and concert-goers have to compete with robots and brokers for the tickets they want, Lyte's mission is to fill every seat with real tickets at fair prices and make the entire experience magical.

Lyte’s technology has delivered tens of millions of dollars in savings by enabling fans to reserve, return and exchange tickets through its proprietary risk-free reservations system that top live entertainment brands are also now using to confront the uncertainty created by the pandemic. Lyte’s industry-friendly solutions have been utilized by festivals, prestigious venues, major concert tours and have recently featured in Rolling Stone, Wall Street Journal and Billboard.

After an early career at Goldman Sachs and American Express, Ant joined Right Media as one of the company’s first product managers. He worked his way up through product and partnership solutions until Right’s $680M acquisition by Yahoo in 2007. At Yahoo, Ant managed a global team to continue to build, sell, and service the Right Media Exchange as well as Video and Ad technologies for the Yahoo product.

While at Yahoo, Ant invested in AdBuyer, one of the first platforms to integrate and optimize search and display ad buying. AdBuyer was later acquired by Mediaocean. Ant was also co-founder of Moat, a global analytics provider focused on making brands and publishers more effective.  Moat was acquired by Oracle in 2017 and is now part of the Oracle Marketing Cloud.

With Lyte, Ant turned a bucket list adventure to the 2012 London Olympics into one of the most innovative technology companies in the live events industry. Since Lyte was founded in New York and San Francisco in 2013, hundreds of thousands of fans have attended many of the most sought-after live events in the U.S thanks to the tech platform’s unique ticket exchange solution. Coachella, BottleRock, the Newport Folk Festival, Arkansas Razorbacks Athletics, and Mumford and Sons are among the amazing live events Lyte has powered.

Lyte is a multi-sided marketplace for top sports and entertainment brands seeking an alternative to the secondary market. Lyte partners with major primary ticketing systems, including Ticketfly, Eventbrite, Tickets.com, Etix, Universe, ShowClix, SquadUp, Elevate Tickets, and Front Gate Tickets. Together, Lyte and its partners safely and securely enable fans to return or request tickets to hugely popular live events. Lyte has saved fans over $10M by providing the best priced tickets to the best events.

Throughout his career, Ant has also taken on many philanthropic projects, including 4POINT4, the first philanthropy-based endorsement deal for the 2012 Olympics. In 2010, after a devastating earthquake rocked Haiti, Ant was an advisor for Project Phoenix, a 12,000-seat soccer stadium concept in Cite Soleil, Haiti. The arena was designed by world-renowned architect Carlos Zapata as a world-class soccer facility and self-sustaining community.  He also advised on Wellspace, a public-private partnership with U.S. State Department announced in May 2012 by then-Secretary of State Hillary Clinton.

Ant is a Bay Area native and lives in San Francisco with his family.  When he’s not running Lyte, Ant spends most of his spare time attending live events. His favorites over the past year are the Rolling Stones, Madonna, The Who, the NBA Finals and Bruins-Canadiens.

Working at the crossroads of technology, creative media, commerce and community, LP develops businesses, products and solutions that bring fans closer to the artists and experiences they love.

Over the course of his career he has worked with and on behalf of a variety entertainment artists and brands, (including David Bowie, Keith Richards, Pink Floyd, AC/DC, The Rolling Stones, Madonna, The Police, Genesis, Destiny’s Child, Tim McGraw and many others), to help them grow and shape their relationships with their fans. This work has included producing and executive producing dozens of websites, online events, marketing campaigns, broadcast programs, music documentaries as well as Grammy-nominated and Clio-winning box sets.

As a commentator, LP has been featured in Rolling Stone, Billboard Magazine, Hollywood Reporter, Wall Street Journal and many others. His speaking and panelist engagements have included repeat appearances at the Billboard Touring Conference, among others. He is a published writer on both business and cultural topics and is involved as a charity board member and volunteer within his community.