We know you’re firming up your SXSW schedule and so are we. Shore Fire has lots of exciting acts in Austin next week, and we want to make sure you have every chance to hear them.

Here are the latest shows and set times for all our SXSW-bound artists. Please reach out to each artists’ contacts to learn more about Shore Fire at SXSW 2018. Email addresses can be found towards the bottom. And don't miss our VP Matt Hanks on the Chuck Berry panel Thursday afternoon, March 15th.

(PLEASE NOTE: all shows and times are subject to change. Click here to read this guide online.) 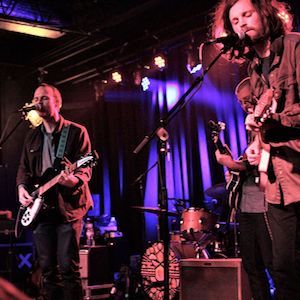 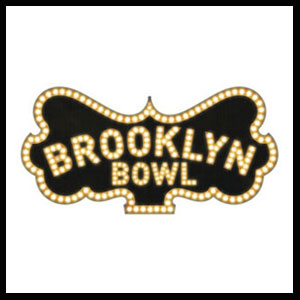 Brooklyn Bowl
Press Kit w/ Photos | YouTube | Contact: Jael Goldfine
Brooklyn Bowl, ranked NYC’s busiest club of 2017 by Pollstar, partners with Harley-Davidson and Sailor Jerry for the Brooklyn Bowl Family Reunion, a three-day event at the Historic Scoot Inn. Influential publishers including Relix, Brooklyn Vegan, Consequence of Sound and This Song Is Sick showcase 24 live performances from Okkervil River, The Shacks and others reflecting the variety of music that Brooklyn Bowl brings to the world. The Brooklyn Bowl Family Reunion and Roadie Lounge will benefit the Live Like Lovey Foundation. 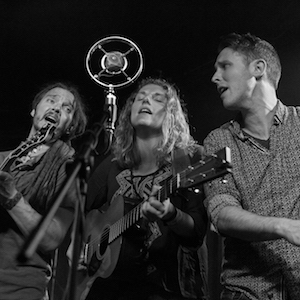 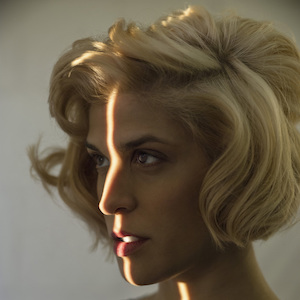 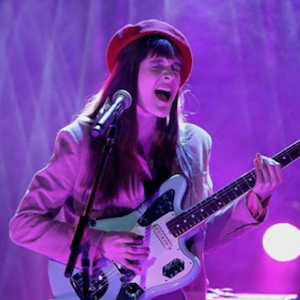 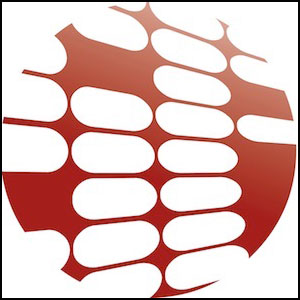 Matt Hanks
Contact: Email
Our Vice President participates in "CHUCK: 38 Years in the Making," a panel examining the unique challenges and opportunities presented by the legendary Chuck Berry’s first new album in 38 years, released three months after his death. Hanks joins attorney Gary Pierson and Dualtone's Lori Kampa and Will McDonald on the panel. 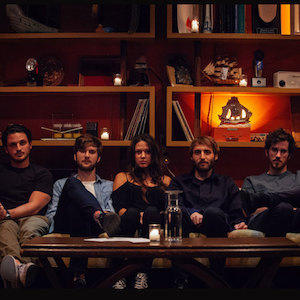 Mt. Joy
Press Kit w/ Photos | YouTube | Contact: Greg Jakubik
"Mt. Joy could be your new folk-rock heroes," declares Rolling Stone, and Billboard praises the band’s “richly textured brand of Americana” that has brought them to Newport Folk Festival, Bonnaroo, Made In America and Lollapalooza. Following a recent tour with Neko Case and becoming NPR Music’s Slingshot Artist for February, the LA-via-Philadelphia five-piece celebrates the release of their self-titled debut LP (3/2 via Dualtone Records) ahead of their headlining spring tour. 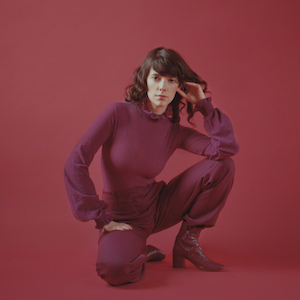 Natalie Prass
Press Kit w/ Photos | YouTube | Contact: Spencer Roth-Rose
On new album The Future and The Past (6/1 via ATO), Prass taps into dance grooves that glisten with ‘80s pop and ‘90s R&B. She also presents lush orchestrated ballads both celebratory and defiant, all of which will be previewed with her backing band this year at SXSW. 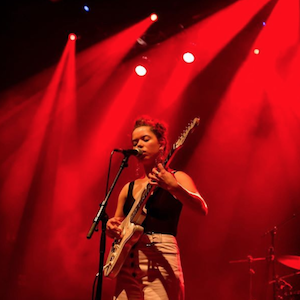 Nilüfer Yanya
Press Kit w/ Photos | YouTube | Contact: Josh Page
London's 22-year-old NPR Music Slingshot artist and "effortlessly smooth new soul star" (The Fader) brings her sparse yet emotional groove-driven show to the US before a series of headlining tours across Europe and the UK. "For a young artist, Yanya already has an impressive range, and her ability to render the highs and lows of life in her songs is no small feat," says Pitchfork, which named her one of its 'Rising' artists. 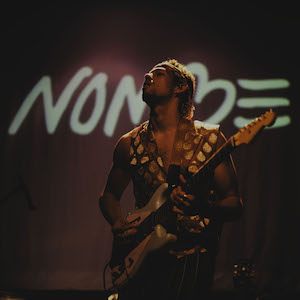 NoMBe
Press Kit w/ Photos | YouTube | Contact: Jael Goldfine
The Pharrell-endorsed electric soul prodigy previews new music from his upcoming debut LP, They Might’ve Even Loved Me, out 3/23 via TH3RD BRAIN Records. On stage, the Prince-esque guitarist and vocalist delivers an electrifying live show alongside his powerful three-piece all-female band, fully bringing to life his musical project as a tribute to femininity. 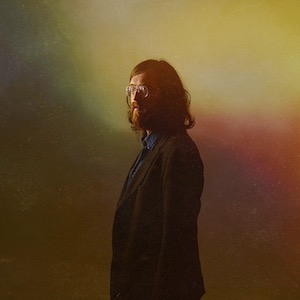 Okkervil River
Press Kit w/ Photos | YouTube | Contact: Ally Norton
Will Sheff and co. bring to life their electric and colorful upcoming album, In The Rainbow Rain (4/27 via ATO). These new songs are exuberant declarations of hope, featuring big blooms of synths and guitars, a chorus of backing vocals and a spirituality and gratitude akin to a modern secular gospel record. 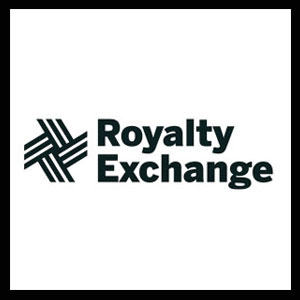 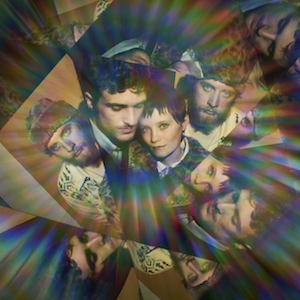 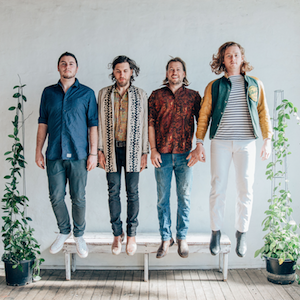